Helen was born in Staffordshire. She studied Fine Art Painting at Wimbledon School of Art (1986-1989) under Bernard Cohen, George Blacklock and Prunella Clough.

The dot itself can be many things, a puncture wound, a beginning, an end, an existence or a loss. It can be the end of a sentence or a punctuation in a landscape. It can symbolise life and it can represent death – a full stop.

My recent paintings concentrate on the limitless variations of the single dot and how the individual marks when placed side by side create a dialogue. Often the dots follow disjointed lines or they crowd together in amorphous blocks. Sometimes they are destroyed by gravity with dripped paints. The works explore both an impulsive and repetitive way of mark making that is both gestural and meditative. Straight and dynamic lines often appear alongside the more gossamer transient dots in the paintings.

After each layer, I pour and drag the paint across the surface – this juxtaposition of imposed structure and the loosely applied layers is an emotional response to the process of painting. My restrained palette creates work that focuses on the mark without the distraction of colour.
Memory is also fundamental to my ideas, both personal memory and how it changes and morphs over a lifetime and also the memory of Nature. How the magnitude of space and its incomprehensible meaning can also be found in the most micro of organism.

A recent trip to Iceland, seeing land newly formed and baring witness to primary succession, reinforced my personal belief that Nature is the most powerful force and that trying to capture the essence of nature in its purist form is what is important to me as an artist. The cycle of birth and rebirth, in life and in nature is key.

This new work is made possible by the generous support of the Jackson Pollock & Lee Krasner Foundation and the Adolph and Esther Gottlieb Foundation in America, from whom I won awards this year (2019).  Their recognition and support has been life changing.

Helen works from her studio in Wales. Other awards include the BEEP International Painting Biennial Prize, Swansea (2018), Jackson Pollock & Lee Krasner Foundation Award for Painting (2014) and the Threadneedle Art Prize, The Mall Galleries, London (2012). She is exhibited worldwide and has work in private collections in the USA, France, Canada, Japan, Switzerland and Germany.

We are delighted to represent Helen in the North. 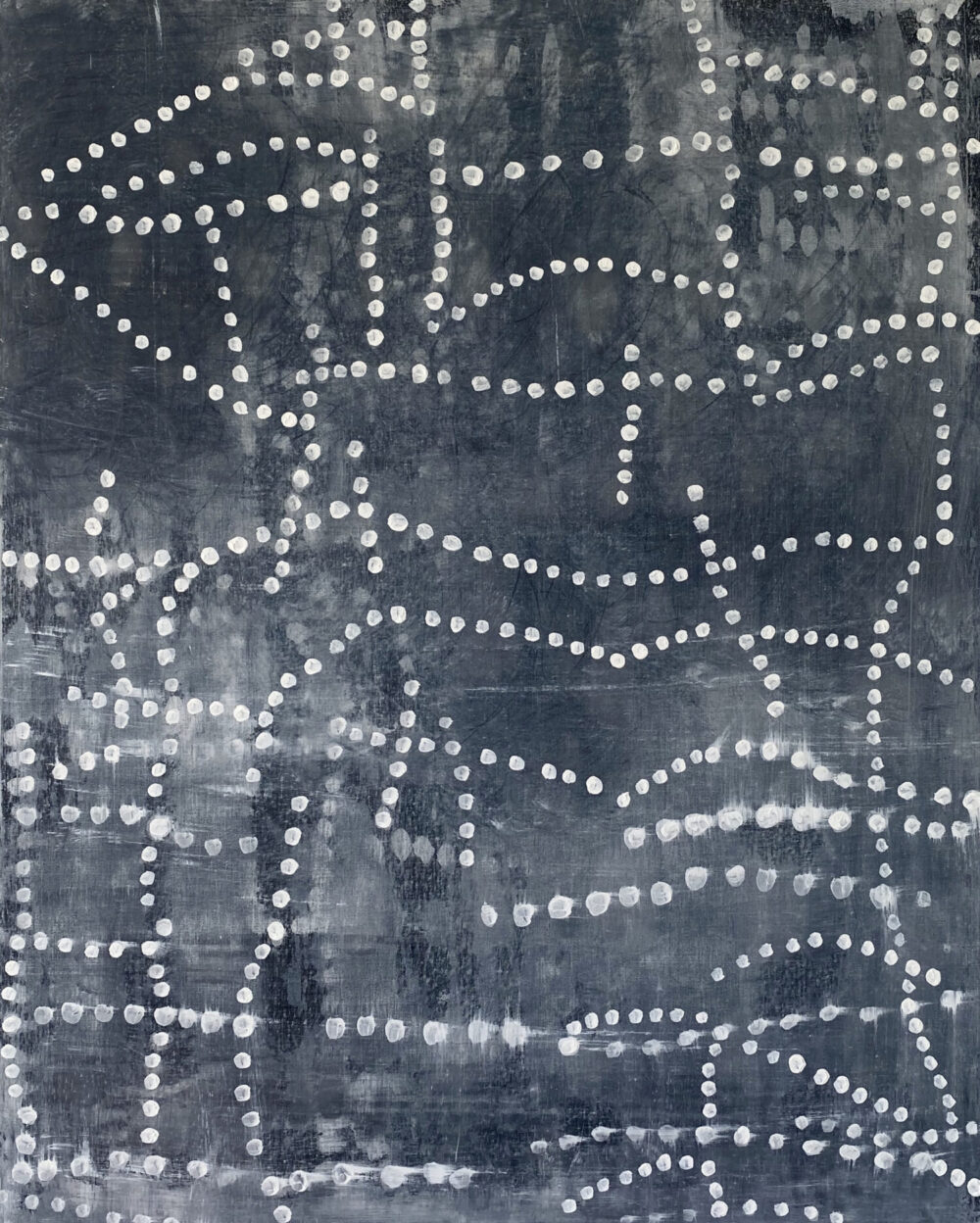