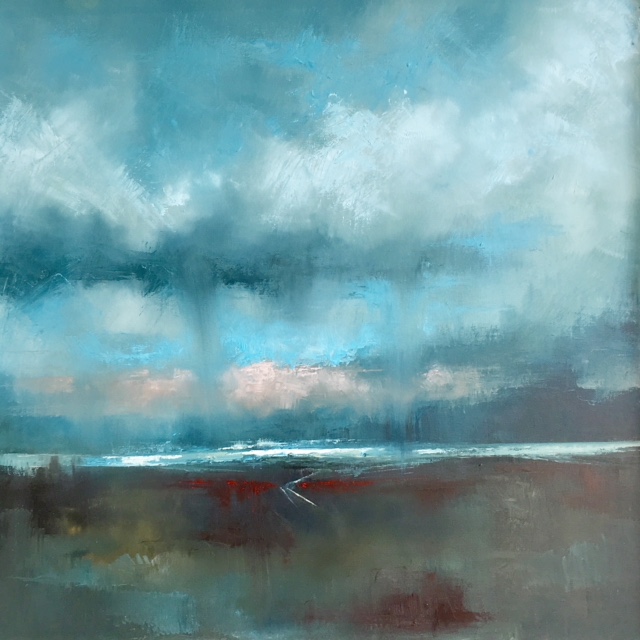 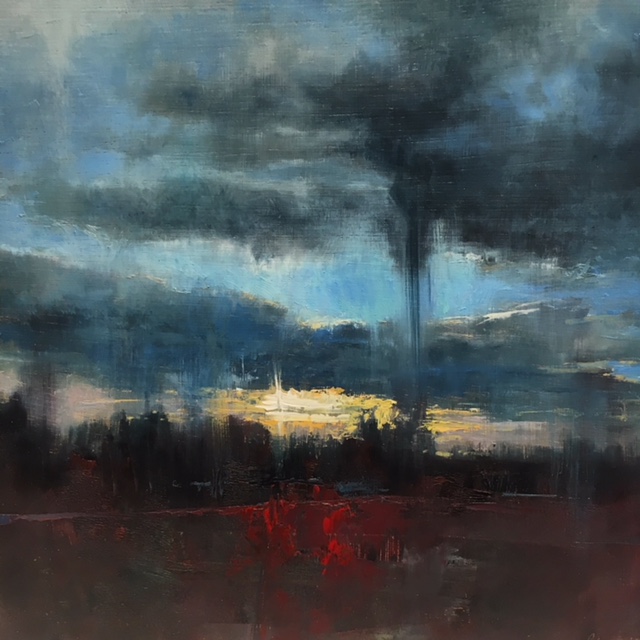 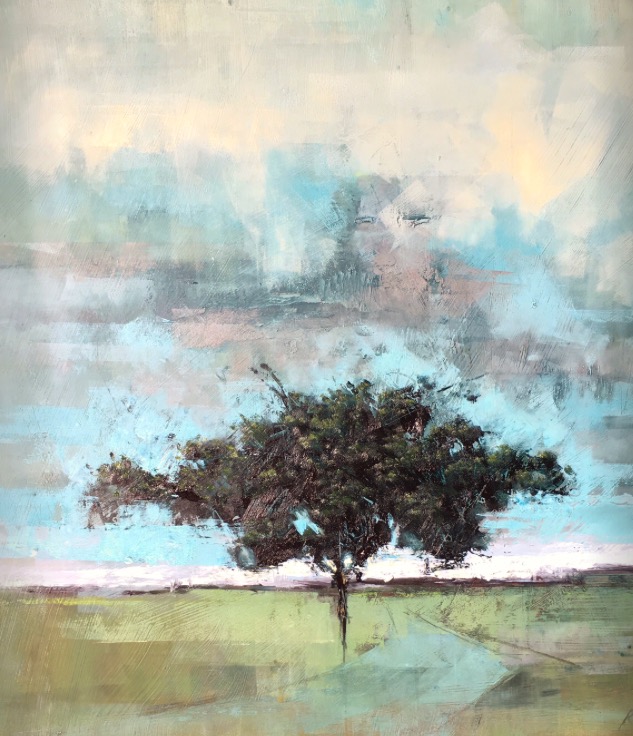 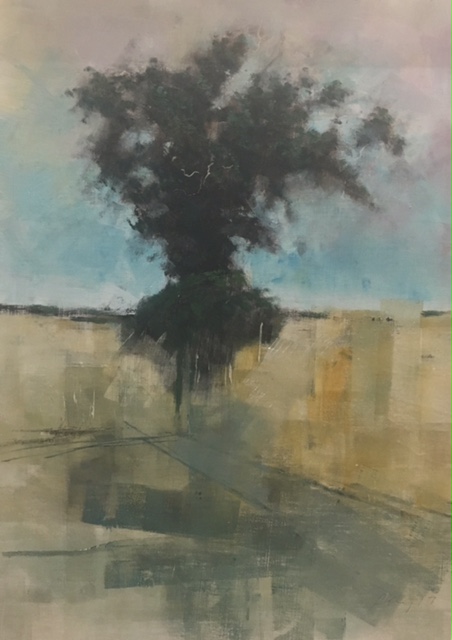 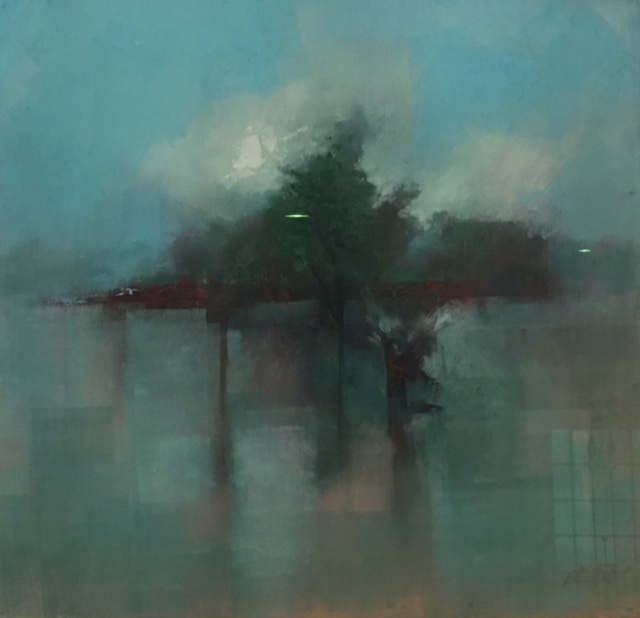 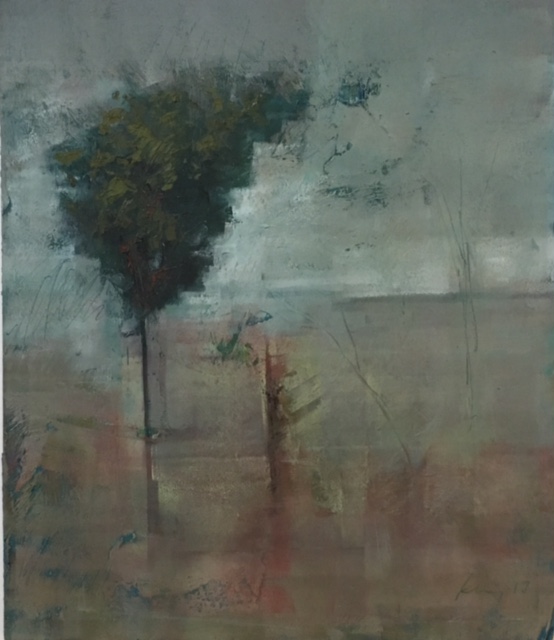 Originally from Sheffield, Richard graduated in 1994 from Goldsmith’s College, London with a PGC in Fine Art, having gained his BA (Hons) in Fine Art from University College of Ripon and York St John in 1992.

Richard has long been concerned with the effects of light. Living and working under the big skies of the Vale of York, he is inspired by how the light changes and how it plays out across the land. He strives for a sense of stillness, reflection and contemplation about the land and about self. The destination his paintings arrive at, are often different to where he intended them to be.

Richard loves the physicality of paint; pushing, scraping, brushing and lifting, and believes that his paintings often reveals his inner life, regardless of subject matter.

A full-time art teacher, Richard works from his studio in Easingwold, North Yorkshire. In the last 16 years, he has exhibited in both group and solo shows throughout North Yorkshire.